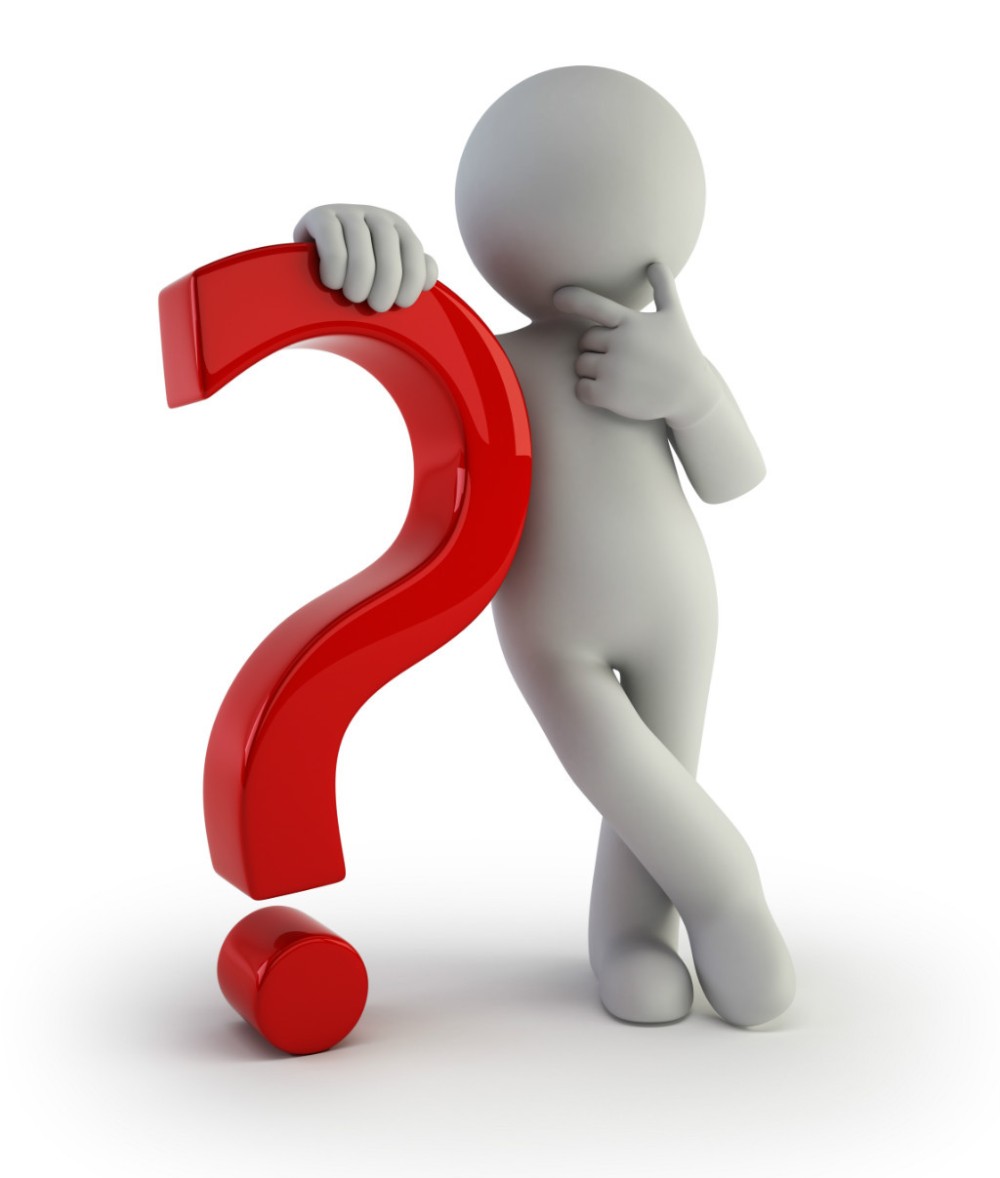 Python is a general purpose programming language created in the late 1980s, and named after Monty Python, that’s used by thousands of people to do things from testing microchips at Intel, to powering Instagram, to building video games with the PyGame library. It’s small, very closely resembles the English language, and has hundreds of existing third-party libraries.

Python is dynamically typed: it means that you don’t declare a type (e.g. ‘integer’) for a variable name, and then assign something of that type (and only that type). Instead, you have variable names, and you bind them to entities whose type stays with the entity itself. a = 5 makes the variable name a to refer to the integer 5. Later, a = “hello” makes the variable name a to refer to a string containing “hello”. Static typed languages would have you declare int a and then a = 5, but assigning a = “hello” would have been a compile time error. On one hand, this makes everything more unpredictable (you don’t know what a refers to). On the other hand, it makes very easy to achieve some results a static typed language makes very difficult.
Python is strongly typed. It means that if a = “5” (the string whose value is ‘5’) will remain a string, and never coerced to a number if the context requires so. Every type conversion in python must be done explicitly. This is different from, for example, Perl or Javascript, where you have weak typing, and can write things like “hello” + 5 to get “hello5”.
Python is object oriented, with class-based inheritance. Everything is an object (including classes, functions, modules, etc), in the sense that they can be passed around as arguments, have methods and attributes, and so on.
Python is multipurpose: it is not specialised to a specific target of users (like R for statistics, or PHP for web programming). It is extended through modules and libraries, that hook very easily into the C programming language.
Python enforces correct indentation of the code by making the indentation part of the syntax. There are no control braces in Python. Blocks of code are identified by the level of indentation. Although a big turn off for many programmers not used to this, it is precious as it gives a very uniform style and results in code that is visually pleasant to read.